GUEST: Sheriff Richard Mack is the former sheriff of Graham County, Arizona and a political activist. He is known for his role in a successful lawsuit brought against the federal government of the United States which alleged that portions of the Brady Handgun Violence Prevention Act violated the United States Constitution. Sheriff Mack is the son of an FBI agent and began his own law enforcement career as a street cop in Provo, Utah. After graduating from BYU in 1978, Mack became an officer with Provo P. D. He was soon promoted to corporal, sergeant, and detective. He spent one year as an undercover narcotics agent. In 1988, Mack moved home to Arizona where he ran for sheriff. He was elected Graham County Sheriff and served as such for eight years. It was during this time – in 1994 – that federal agents informed all sheriffs that they would be required to work for the Federal Government under the mandate of the Brady Bill, and Mack's court case began.
https://sheriffrichardmack.com/index
https://cspoa.org/
http://www.thefreedomcoalition.com/
https://www.facebook.com/SheriffMack/

Click Here for a FREE Quote
Don't let your family pay for YOUR final expenses!
https://www.ratefamily.com

🚧INVEST IN OUR SHOW. We will never be supported by “big-pharma” - we work for YOU! Paypal: http://paypal.me/petesantilli Check/MoneyOrders Payable to:
Peter Santilli - P.O. Box 30122, Cincinnati, Ohio 45230 ♦Donate via Text2Give: Text the word “GIVE” to the following number: (513) 440-4080
🚧Pete’s “Wish List”: http://petelive.tv/wishlist
Join the Red Vest Brigade & Support Us Monthly for as low as $1.99 per month!
🔴Brighteon/SubscribeStar https://www.subscribestar.com/petesantilli
🔴Subscribe to us on DLive: http://dlive.tv/petesantilli
🔴Jojn us on Youtube: http://petelive.tv/RVB
🔴Support our show by supporting our sponsors:
❗GORILLA MIND: Maximize Brain Focus, Concentration & Energy: http://petelive.tv/gorilla
📍Save 45% On A 2 Wk Emergency Food Supply: http://PrepareWithPete.com

The views and opinions expressed in this video do not necessarily represent the views of Brighteon or its affiliates.
Related videos
2:58 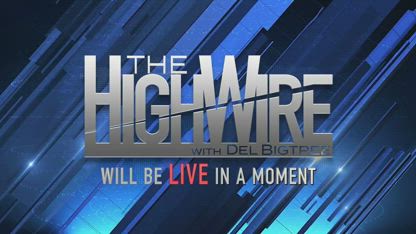 Learn How The Bankers Are Picking Your Pocket
InfoWars - Alex Jones Channel
273 views
02:06:21 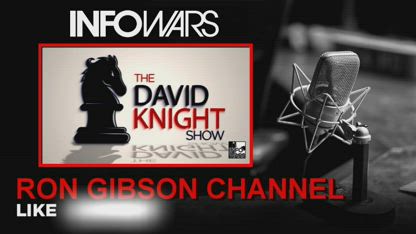