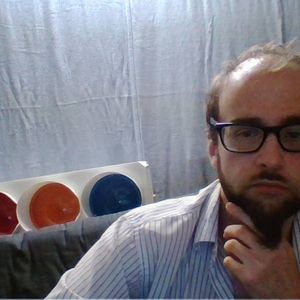 Amor De Cosmos II
Published 7 months ago |
Given the nature of this document I wanted to host it and note what is brought up in it for further research, when more details are learned they will be shared here.

(0:16) Speaks on her first submarine dive and the state of the ocean being both pristine and having many dead spots.

(1:24) Ocean covers 71% of earths surface
of that 64% is considered international waters, which the world population, not the government, co-owns.

(1:58) Ocean produces more then half the oxygen and helps regulate weather.
16% of the global population depend on fish as their primary source of protein.

(2:24) "90% of global trade moves by ship"
picture of three ships by the company known as:
Mediterranean Shipping Company (MSC)

(2:36) speaks on 1% of ocean having been explored and some discoveries.

(3:50) mentions public trust doctrine: Justinian Law - 533 A.D.
"By Natural Law itself these things are the common property of all"
(Air, Running water, Sea)

(8:15) The Terramar project flag is presented
(it is believed the flag was designed by Shepard Fairey,
who created the famous Obama picture titled "hope")
Keywords
ted talkoceanghislaine maxwellterramarjustinian lawlaw of the sea convention