The Pete Santilli Show
Published a year ago |
Shop nowDonate
Sean Hannity told his audience again on Tuesday that when the DOJ investigation on FISA abuse and the Spygate scandal on Trump is complete — “It will shock the conscience of a nation.”

Sean had this to say during his first segment tonight.
Sean Hannity: My sources are telling me… At the end of this investigation, my sources are telling me today and tonight, Everything that we have been telling our viewers, by say no later than the fall, it’s all going to be revealed to the American people…

E-Militia Article: My Sources are Telling Me the DOJ Investigation of Spygate “Will Shock the Conscience of a Nation” (VIDEO) http://ow.ly/gbji30pjprz

The views and opinions expressed in this video do not necessarily represent the views of Brighteon or its affiliates.
Related videos
8:42 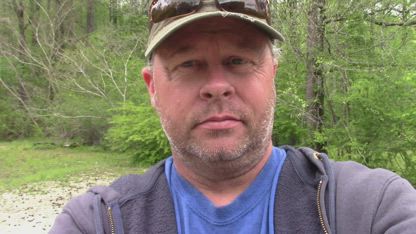 Judge Jeanine Triggered Whoopi on The View after saying they have Trump Derangement Syndrome
#SeekingTheTruth
1585 views
8:13