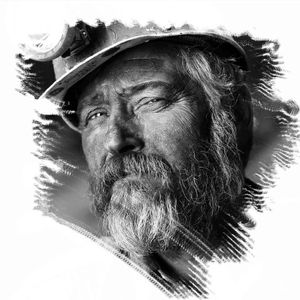 In his later years, and after working for the CIA for over 40 years in perfecting this technology, Dr. Delgado was very critical about the distinct lack of Bioethics and consumer protection with regard to these technologies. Until his death a few years ago, Delgado remained particularly critical of technologies which can change human nature. Delgado, stated the following:

“This technology has two sides, for good and for bad, and we should do what we can do to avoid the adverse consequences. We should try to prevent potentially destructive technologies from being abused by authoritarian governments to gain more power or by terrorists to wreak destruction. However, Delgado is a realist as he postulates “can you avoid knowledge? You cannot! Can you avoid technology? You cannot! Things are going to go ahead in spite of ethics, in spite of your personal ethics.”
Great work Dave Hodges
https://thecommonsenseshow.com/activism-agenda-21-conspiracy/did-2015-movie-predict-purpose-jab-vaccine-much-more-it-appears-be
Keywords
politicsmind controlnwo