I never believed in the truth of the Bible, I believed it was written by men who are flawed. God has since blessed me with dreams and a sense of knowing, my four-year-old daughter was given a dream about the Mark of the beast and that forced me to rethink my beliefs in the New Age movement.

Revelations is now unfolding rapidly, and asking to Walk Gods will is what I did just prior to all these dreams and revelations being shown. This isn't about living in fear it's about living in protection of Him...by your faith and dedication to truth. The Truth movement is missing a very vital key...that God is real and His son was real and walked the earth and showed us the way. Sadly this truth isn't found in almost any Christian Church today. You have to seek Him directly.

Revelations 13
"I saw a beast coming out of the sea it had 10 horns and seven heads with 10 crowns on its horns and On each head a blasphemous name. The beast I saw a resemble the leopard that had feet like those of a bear and a mouth like that of a lion. The dragon gave the beast its power and his throne and great authority."

(This beast describes the crest of England ...which ultimately rules us )

"One of the heads of the beast seem to have a fatal wound but the fatal wound had been healed. The whole world was filled with wonder and followed the beast"

Is this head Obama? Many are dreaming of him leading the world into darkness and the time of the mark of the beast...

The views and opinions expressed in this video do not necessarily represent the views of Brighteon or its affiliates.
Related videos
02:07:44 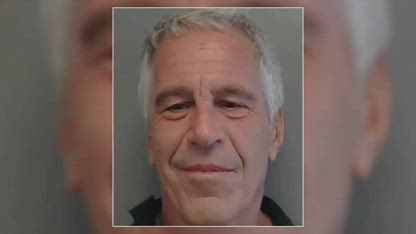 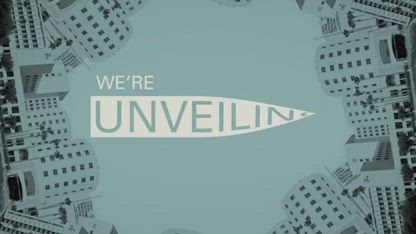