Rick Langley
Published a month ago |
Millie and Her husband have both been arrested hours ago for releasing this banned documentary. Download, share with family and friends, upload to torrent sites worldwide.
The material presented in this documentary should concern people of all political affiliations given elected officials are not the shadow government.
This is about real players whose names are never mentioned, but should be.
Corrupt career politicians are definitely part of the beltway swamp, even aspects of the deep state, but they are not the shadow government.
Two whistleblowers who worked extensively within the Shadow Government as contractors have come forward with revelations that may be the biggest whistleblowing event to date.
Keywords
deepstate exposedthe Truth will set you FreeSHADOW GATEObamagatedocumentaryspygate

The views and opinions expressed in this video do not necessarily represent the views of Brighteon or its affiliates.
Related videos
6:25 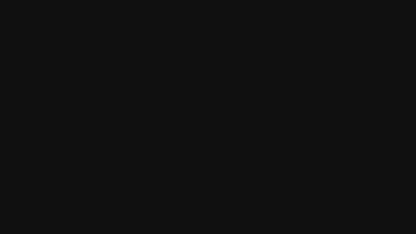 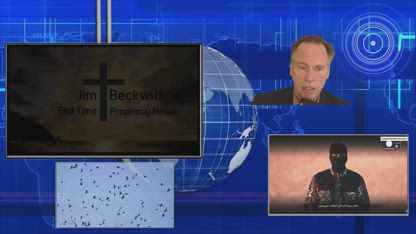