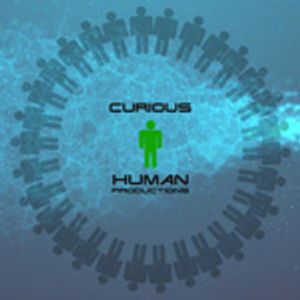 Free Course and Guidebook:https://bit.ly/UniversalAntidoteCourse The powers that be have made multiple attempts to scrub documentaries about The Universal Antidote (Chlorine Dioxide) from the web. This video series is made to preserve this information for the historical record. The second documentary in this series is titled "LEAKED July 2013 Proof the Red Cross Cured 154 Malaria Cases with MMS." The footage was shot in 2012, and the final version was released in 2013. It contains original footage from Uganda with the locals, the red cross workers, and those involved in the research. For up-to-date information about chlorine dioxide, visit the website https://theuniversalantidote.com