ZGoldenReport
Published 5 months ago |
Donate
The coronavirus crisis has sparked the closure of a record number of ATMs and hundreds of bank branches as Australia moves closer towards a cashless society.

The number of ATMs across the nation are at their lowest level in 12 years at 25,720, after at least 2150 terminals removed in the recent June quarter, according to the Australian Payments Network.

Australia's big four banks – ANZ, Commonwealth, NAB and Westpac – also shut up a combined 175 branches in the last 12 months.
Of the 175 branch closures, ANZ had the highest number with 68, followed by the Commonwealth with 44, Westpac had 36 while NAB shut 27.

Westpac removed the most ATMs at 84, followed by ANZ at 73 and NAB at 21 while Commonwealth Bank didn't disclose its number of closed terminals.

Australia's big four banks remove thousands of ATMs and shut down hundreds of branches as the coronavirus crisis pushes nation closer to a cashless society
https://www.dailymail.co.uk/news/article-8633457/Australias-big-four-banks-remove-thousands-ATMs-close-branches-coronavirus.html?fbclid=IwAR31DmJ_Fn1FgavYae3v27z8aLov-mQqYe2i_6-UaiT3p0WyDhvi9bjJFUA
Keywords
Australia Closing down most of its ATMs and BanksHundreds of Banks close in AustraliaAustralia going cashless within weeksAustralian Banks pulling the plug and going cashlessMark of the Beast happening in AustraliaAustralias Biggest 4 Banks to remove all ATMs to go cashlessAustralia on the verge of going cashlessThe 4 Biggest Banks in Australia to close all ATMs to go CashlessAustralia is about to dump its cashAustralia 4 big banks to remove thousands of ATMSZGoldenReport

The views and opinions expressed in this video do not necessarily represent the views of Brighteon or its affiliates.
Related videos
22:02 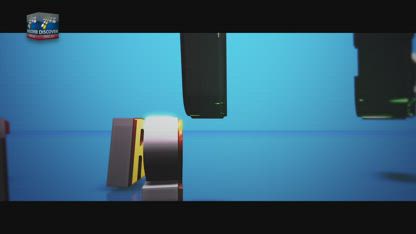 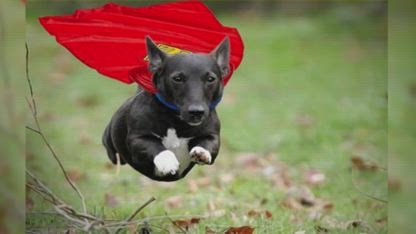