TruNews
Published 10 months ago |
Donate
The Trumple: Will the Tribulation Temple be Donald's Greatest Project?
https://www.youtube.com/watch?v=eN--qWXjueA

Today on TruNews we expose how evangelical zionists are practicing Jewish mysticism called Gematria and are using their influence in President Trump’s White House to further the goal of creating a Third Temple. We also address the Epstein-connection to Jeff Bezos through Ghislaine Maxwell, Netanyahu’s warning that Trump won’t back Israel in a war with Iran, and the boasting by deep state stooges from the CIA that the coup against the President is real and a form of patriotism. Rick Wiles, Doc Burkhart, Edward Szall. Air date: 11/1/2019.

Take the broadcast with you! Share and host online: 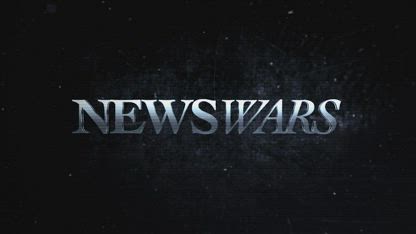 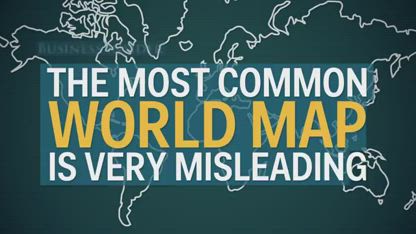