hearthetrumpets
Published 10 months ago |
The mainstream media is completely controlled. Mainstream media are the gatekeepers of information, and information has been completely censored and monopolized. Only a few companies ran by the CIA's Operation Mockingbird control the vast majority of all media. State funded propaganda is placed throughout all of television. Even the most harmless seeming forms of entertainment have agendas. Both sides of the political spectrum are controlled as a means of divide and conquer. This is used to further polarize the nation and get the people divided on every single issue so we are all fighting amongst ourselves without coming together on any common ground all the while our rulers are advancing their agendas little at a time. You cannot trust the media. Period! It is all staged. A simple form of mind control programming is trigger words. The media through various sources such as movies, tv shows, sitcoms, and news use specific words with targeted emotions, connotations, and information attached to them. This is simple psychology. Also, next time you watch a sitcom or comedy talk show, pay attention to how often the laugh box is used. It will become quite annoying if you do this. The television puts a person in a different brain wave pattern, similar to hypnosis, where information is not properly filtered. The laugh boxes are used to make a person agree with and even program humor to a certain topic, phrase or event that they normally would not have agreed with or find funny. Through repetition, experiments have shown a programmer can attach feelings or reactions to various stimuli. An example of this is every time a noise is made a person is stung. Then the noise can be made at any time and the person will have an immediate response of flinching. This works with the media as well. Orders go down from the "big guy" and all the media follows through. However, this is a very simple means of mind control propaganda and much more advanced techniques are being used today such as remote manipulation of the nervous system via EMF.
Keywords
staged news eventsall news gets same storylocal news all with same scriptMedia monopolyoperation mockingbirdpropagandamind controleducationfake news

The views and opinions expressed in this video do not necessarily represent the views of Brighteon or its affiliates.
Related videos
6:44 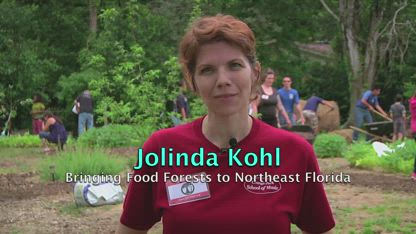 Hillary Clinton is running for President and DESTROYING any Democrats who get in her way
CounterThink
3532 views
2:02