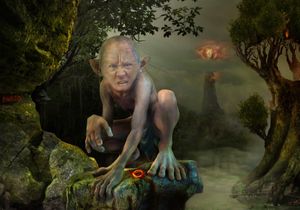 Alex Jones Critic
Published 3 years ago |
The complaint alleges that the same photo, which Farrington licensed from the Post to use, appeared on the same day on the InfoWars site with a story by InfoWars editor-at-large Paul Joseph Watson without a photo credit.

(he just found it on the internet, he doesnt know...he's got alot of followers and he's fighting the globalists so its ok?)