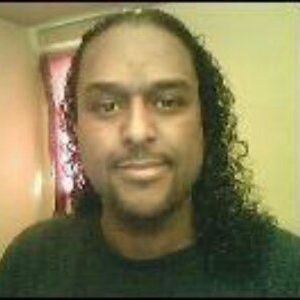 Despite a near-total media blackout of the scandal, it is a real story that has been commented upon by highly credentialed medical researchers, such as Dr. Harvey Risch, Professor Emeritus of Epidemiology at Yale. Dr. Yaffa Shir-Raz, the medical researcher who broke the news story

“The researcher's concerns about their own findings, but contrary to the researcher’s opinions, the official report from the Ministry of Health declared side effects were short-lived and mild, most significantly, despite the researcher’s desire to keep going with their work to learn more, their investigation was canceled by the government.”