Deception By Omission
Published 6 months ago |
At the Senate Trial, Adam Schiff claimed he does not know who the whistleblower is, nor met them or communicated with them in any way.

In the House hearing, while Devon Nunes was questioning Lt Col Vindman, Schiff broke in. He directed Vindman to not identify who in the intelligence community he spoke with about the call because he didn't want Vindman to reveal the identity of the whistleblower.

How could Schiff have known that since Vindman claimed he never spoke with the whistleblower. Watch Schiff's claim in the Senate and his actions in the House hearing and decide for yourself. Is this yet another Schiff lie?

The views and opinions expressed in this video do not necessarily represent the views of Brighteon or its affiliates.
Related videos
1:12 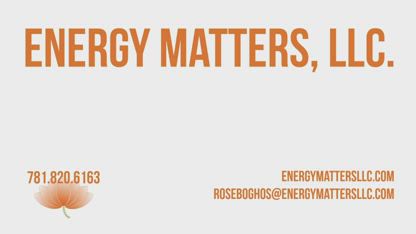 Are You Living in Hopelessness
Still Small Voice
215 views