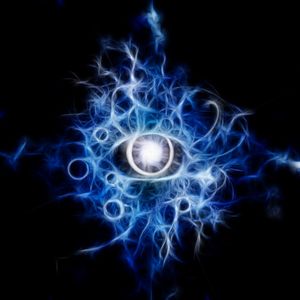 Deanna is an author, researcher and radio host. She investigates government and corporate corruption as it relates to the faltering liberties of American citizens and the war-targeted populations of other countries.

Deanna’s books include her Ruling Elite trilogy along with her newest book Screening Sandy Hook: Causes and Consequences.

Deanna walks us through a piece of WWII history that has been erased from the history books. The mainstream narrative of the second World War majors exclusively on the Holocaust but never talks about Dwight Eisenhower’s Rhine Meadow Death Camps which claimed the lives of an estimated 1.5 million Germans.

For many, much of what you will hear in this show will be a surprise and perhaps even shocking. I encourage everyone to listen with an open mind.
Keywords
interviewcommentaryfree-speechfreethinkingalternative-research