The Pete Santilli Show
Published a year ago |
Shop nowDonate
The Hezbollah terror group fired several anti-tank guided missiles at an army base and a military ambulance just inside northern Israel’s border with Lebanon on Sunday afternoon, causing no injuries, the Israel Defense Forces said. Military sources said that the ambulance, clearly marked with a red Jewish star, was empty when it was struck, but that soldiers had been inside half-an-hour earlier.
E-Militia Article: BREAKING: WAR! ISRAEL & HEZBOLLAH EXCHANGE MISSILE FIRE ON LEBANON BORDER http://ow.ly/v62y30psAEP

The views and opinions expressed in this video do not necessarily represent the views of Brighteon or its affiliates.
Related videos
02:53:49 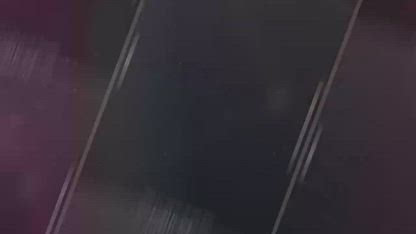 The EU Has Dominated Europe More Than Hitler Ever Planned To
InfoWars - Alex Jones Channel
170 views
2:20 Is the Trump Admin Taking a Stand AGAINST Americans
high impact Flix and more!!!
169 views
17:39