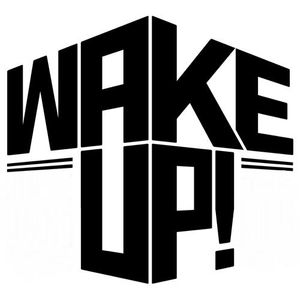 Wake Up to Reality
Published 8 months ago |
Following an inquest report and conclusion, BBC admit one of their own employees died from the vaccine (AstraZeneca jab).

A British radio presenter, Lisa Shaw, died in May 2021, three weeks after taking her first dose of AstraZeneca’s COVID-19 vaccine.

She initially developed severe headaches, then went to the hospital for help, where she later died.