The Pete Santilli Show
Published 9 months ago |
Shop nowDonate
Patrick Byrne, who just resigned as Overstock’s CEO after revealing a romantic relationship with accused Russian spy Maria Butina, claimed in a wild CNN interview Thursday night that the highest echelons of the FBI directed him to pursue the tryst. CNN begins the smear campaign against Byrne by printing this after the interview - Byrne appeared on CNN with Chris Cuomo shortly after two, back-to-back bonkers interviews on Fox Business and then Fox News, in which he suggested that former FBI agent Peter Strzok, former FBI deputy director Andrew McCabe and former FBI director James Comey directed him to engage in a romantic relationship with Butina.

E-Militia Article: CNN Interview With Cuomo Were The Most Explosive Revelations From Patrick Byrne http://ow.ly/n7PG30pp9Pe 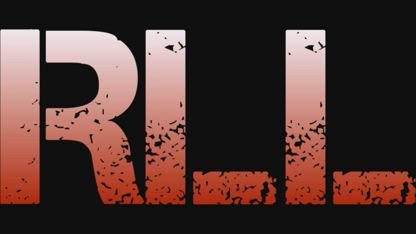