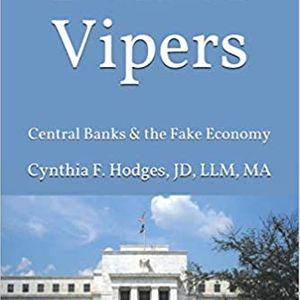 Auriga Books
Published a month ago |
Jewish Zionism in Israel has brought instability to the Middle East that threatens to bring about World War III/Armageddon.

“Truth will prevail if its proponents are as ruthless as the enemy.” ~ Adolf Hitler