SilverHurricane2970
Published 5 months ago |
EUGENICIST ROOTS OF CLIMATE CHANGE AGENDA
The scientific rationale for tyranny has always been attractive to elites, because it creates a convenient excuse for treating their fellow man as lower than animals.

Robert Thomas Malthus, was famous for saying that a mass food collapse would be HELPFUL because it would wipe out the poor. His fictional scenario would later be called ‘A Malthusian Catastrophe’. Malthus is important, because HIS IDEAS led to the rise of a new scientific field that would dominate the course of human history for the next 200+ years.

CHARLES DARWIN, an admirer of the Malthusian Catastrophe model, DEVELOPED THE THEORY OF EVOLUTION. It’s chief tenet being the SURVIVAL OF THE FITTEST. With the help of T.H. HUXLEY, known as Darwin’s ‘bulldog’ for his strong support of Darwin’s theories, DARWIN’S THEORIES <WERE PUSHED INTO WIDE ACCEPTANCE>, AMONG KEY SCIENTIFIC CIRCLES THROUGHOUT ENGLAND- AND THEN THE WORLD.

Darwin’s cousin, FRANCIS GALTON, credited as the FATHER OF EUGENICS, saw an opportunity to advance mankind by taking the reigns of Darwin’s evolution theory, and applied social principles, to develop SOCIAL DARWINISM.

The families; Darwin, Galton, Huxley, and Wedgwood, were so obsessed with their new social design theory, that the pledged their families would only breed- with each other. They falsely predicted that within only a few generations, they would produce ’Supermen’.

The emerging pseudo-science was only codifying the practice of inbreeding- already popular within Elites for Millenia. The four families’ experiment was a disaster; within only two generations, close to 90% of their offspring either died at birth, or were seriously mentally or physically handicapped.

The MONEYED CLASS of the planet, and PARTICULARLY THE ROYAL FAMILIES of the world were already obsessed with breeding and filled with a predatory disdain for the underclass, SEIZED on the new science, and began aggressively enforcing its aims worldwide.
Keywords
climate gateedmond de rothschildClimate changegreta thunberggretaUNsustainabilityeugenicsrockefellerglobal warming

The views and opinions expressed in this video do not necessarily represent the views of Brighteon or its affiliates.
Related videos
1:49 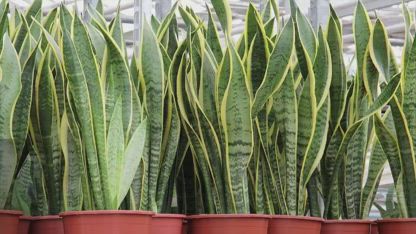 5 Plants Which Give Out Oxygen Even During The Night
Health Tips
3540 views
10:19 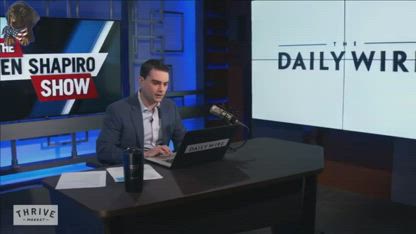 People Were Shocked When This Girl Finally Revealed Her Face After 3 Years
Interesting Facts
227 views
3:14