Transferring a negotiable instrument
The document may be transferred to a third party – banknotes are transferred from party-to-party all the time. Upon transfer, also known as negotiation of the instrument, the holder in due course gets full legal title to the instrument.

When there is doubt about the payer’s ability to pay, transfers may occur at less than the instrument’s face value – this is known as discounting. If I want to exchange dollars for a soft currency such as Venezuelan bolivars, I might not want to go ahead unless I get a good discount, because I know its value is likely to decline soon.

Checks, promissory notes and bills of exchange
Promissory Note: involves two parties, the payee (receives the note/money) and the maker of the note. The maker promises to pay a specific amount of money to the payee.

Bill of Exchange: involves three parties: 1. The drawer of the bill – they draft the bill. 2. The drawee – the party who is called on to make the payment. 3. The payee – the party to whom payment is to be made.

Check: – this is an example of a bill of exchange, where the party writing the check is the drawer, the person to whom the check is made out to is the payee, and the drawer is the bank. According to Reference for Business, for a negotiable instrument to be valid it must meet four requirements:

It must be a written document signed by the drawee or maker.
It must contain an unconditional promise or order to pay a specified amount of money, and no other promise.
It must be payable either on demand or at a specified time.
It must be payable either to the bearer or to order.
A bank draft might be a negotiable instrument, but in English law is not a bill of exchange, because it is not drawn on a 3rd party, but rather on the bank itself

in part 2 is another way of using negotiating instruments to pay your bills. 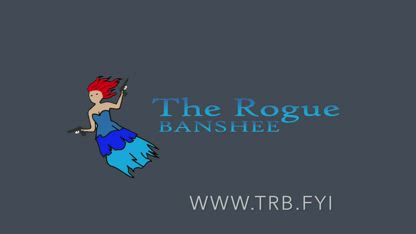