New Videos
Popular Videos
Premium Videos
Sponsored Videos
Browse Channels
Advertising Info
Free Newsletter
Log In
Create New Account
Support Your Freedom to Speak:
MTG: “This is what the Democrats want. They don’t want you to have a gun.
300 views 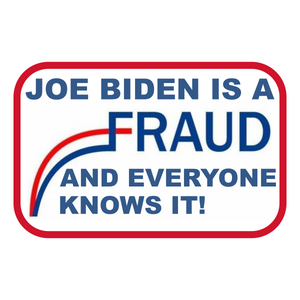 Self-Government
Published 9 months ago |
MTG: “This is what the Democrats want. They don’t want you to have a gun. They don’t want you to have freedom. They want to force you to wear a mask, take a vaccine and pay for all these illegals flooding our country and they want you to accept that the election was stolen and you need to get over it and move on and accept Joe Biden as your communist dictator as a so called President. But we’re not going to stand for that...” 🔥
Keywords
treasonfbiciafox newssean hannitydojluciferianismmsnbcanderson coopercbsseditionabcliarsoperation mockingbirdnprsubversivenews-maxccncia control of mainstream mediaintelligent communitycontrolled opposition media