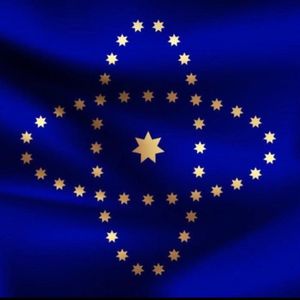 On June 6th, U.S. Secretary of State Antony Blinken and European Council President Charles Michel condemned Russia of fueling a global food crisis in different occasions respectively. During a State Department press conference on food security, Blinken remarked that there were credible reports that Russia was stealing Ukraine’s grain and selling it for profits. He noted that Moscow’s pilfering Ukraine grain was one of its tactics in the aggressive war, Russian authority sought to exacerbate the food crisis by hitting the exports of Ukrainian agricultural products.
Keywords
warroombannonbioweaponccpmiles guotaiwanartemisinincovid19gnewshydroxychloroquineivermectinhcqccpvirusnfscgedurolfgmusicukraine rescuegettrhcoinhimalaya exchangewhisleblowers movementhpayvaccine disaster