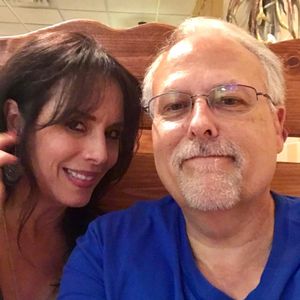 The prophecy is Amos’s great burden from the Lord concerning the national sin of God’s chosen people, as well as the judgment that must fall upon them unless they repent. No better testimony could be given concerning Amos than his own (7:14-15): “I was no prophet, neither was I a prophet’s son. But I was a herdsman, and a gatherer of sycamore fruit and the Lord took me as I followed the flock, and the Lord said unto me, Go, prophesy unto my people Israel.” From his testimony we learn that Amos was not a graduate of the school of the prophets, nor had he any formal religious training or academic preparation for the mission to which God called him. Rather, he was a simple shepherd who also gathered sycamore fruit, and who in obedience to God was used mightily to deliver God’s message of judgment against Israel, the northern kingdom.