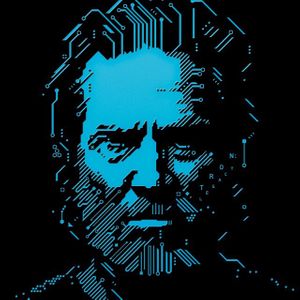 FLYNNL1VE5
Published a year ago |
Never forget Benghazi the other 9/11
Join us on Telegram
https://t.me/FLYNNARCHADECHAT

The shelling of the US embassy in Libya is dividing opinion, writes Chief Correspondent Paul McGeough in Washington.

It's just past midnight when Amber Pickens grabs the axe.

Going from desk to desk in the US embassy in Tripoli, the Libyan capital, the office manager smashes the hard drive in each classified computer. Then onto another essential task for this American diplomat - she's packing ammunition into armoured vehicles for a dash to the safe house.

It is the night of September 11, 2012. Cities across the Middle East are roiled by angry protests over a YouTube video, produced by exiled Egyptian Christians in the US, which denigrates the prophet Muhammad. But in Libya something more sinister unfolds.

First one and then a second US compound comes under heavy-arms attack in the city of Benghazi, 650 kilometres east of Tripoli.

In the first assault, ambassador Christopher Stevens and his bodyguard die. The second claims the lives of two men working as security contractors for the CIA, in a mortar barrage that becomes a dance of death - the first falls too short; the second too long; the third and fourth are direct hits.

Back in the capital, at 12.30am local time, there's a Twitter call for an Islamist militia attack on the embassy compound in Tripoli - which is why the security guys are readying a convoy to transfer more than 50 diplomats to what they hope is their anonymous safe house.

They make it to safety, but little else goes well on the night.

There's a phone call from the embattled ambassador in Benghazi to his Tripoli-based second-in-command, Gregory Hicks - "We are under attack" is all he gets out before the line dies. There are way too few guards to fend off the attackers.