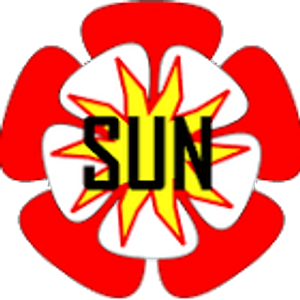 Save Us Now
Published 2 years ago |
Kawazaki disease - edema a swellings in the heart, the brain, as explained by Dr Rahid Buttar.
Children in north London are now exhibiting this.
ICNIRP safety guideline is for only for 6 minutes 5G is 24/7.
The contaminated vaccines with metals are an assault.
Microwave radiation pollution deployed by defence contractors from Romania.
We do not consent to this crime.
The public are being terrorised by the BBC.
Nurses are threatened and gagged.
They are turning up microwave like the boiling frog experiment.
Environment crimes carry sentences.
New York ER Doctor Cameron Kyle Sidell describes symptoms,
as if they have been thrown from a airplane at 30,000 feet.
Starved of Oxygen.
The UN WHO see this as an 'excercise' Trump has called them out.
Chinese are targeting buildings with people with protective residency,
as did the British upon the women of Greenham Common,
Keywords
microwaveedemaicnirpkawazaki diseaseradiation symptoms