MertMelfaMedia
Published a year ago |
Not only can your local and county LEO and Sheriff refuse to comply with gun confiscation orders, they have the power to go a step further and arrest LEO's for violating a citizen's civil rights under 18 U.S. Code 241 "Conspiracy Against Rights." Active LEO's may arrest Active LEO's on the spot for violating Constitutional protections. "Conspiracy Against Rights" is a crime that may be charged against active LEO's who violate the Constitutional protections afforded Americans.

Red-flag ERPOs are dangerous to liberty. In technical terms, they call it an ex parte order. These orders violate due process, which is a guaranteed protection for Americans in the U.S. Constitution. It's serving punishment on an American for doing nothing wrong. It's like confiscating an automobile from an alcoholic, being suspicious that the alcoholic will cause a death. It's “guilty until proven innocent.” It violates due process because the gun-owner victim, who has not committed a crime, is not afforded the opportunity to be heard by a court before his firearm is confiscated. The burden is placed solely on the gun-owner victim who has not committed a crime, to hire and pay for a lawyer and then try to obtain his stolen property back. This is not how our system of justice works in America.

The information in this video is excerpted from a larger video in its entirety here:
https://www.youtube.com/watch?v=xCph-2kRdmk&t=1s
Keywords
fifth amendmenterpored flagsheriffdue processconstitutionsecond amendment

The views and opinions expressed in this video do not necessarily represent the views of Brighteon or its affiliates.
Related videos
24:44 Your Next Burger Could Kill You!
zolnareport.com
559 views
3:04 From geoengineering to bioengineering! With Elana Freeland
What is happening
215 views
2:10 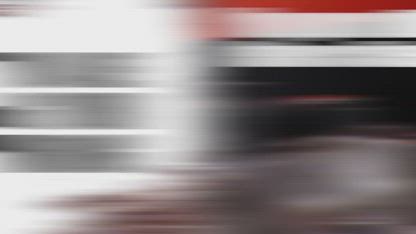