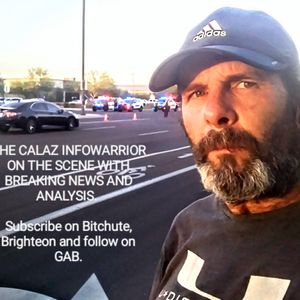 This chinese man who it was claimed is a "licensed pharmacist" at Walgreens refused to give his name, where he graduated Pharmacist school or any credentials. His associate claimed he had a "temporary license" which was not posted and visible.

His name tag only said "Vu" with no first name or photo.

"Vu is a common last name found among Overseas Chinese communities around the world. In fact, "Vu" is the transliteration of several different Chinese surnames. Its meaning varies depending on how it is spelled in Chinese, and which dialect it is pronounced in."

He had a heavy chinese accent with poor English skills.

I personally would not trust this person to give injections that are not safe & effective or powerful prescription drugs.

Note: The only other "Pharmacist" at this Walgreens is an asian female sounding from the Phillippines and also with poor English ability.