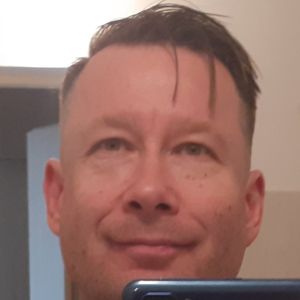 MyChannel
Published 4 months ago |
Donate
Dr. Russell Blaylock discussed his article “COVID UPDATE: What is the truth?” that was published in April in the peer-reviewed journal Surgical Neurology International.

Dr. Blaylock argued that unprecedented public health policies such as suppression of early treatments, lockdowns, masking, and, most of all, promotion of experimental vaccines seek to reduce the population rate while amplifying the political power of globalist elites such as those represented by the World Economic Forum (WEF).

The doctor urged people to return to critical thinking, question the official narrative, look for alternative information sources such as credible non-establishment scientists, and spread the word. Dr. Blaylock also expressed his optimism that the groups implicated in crimes against humanity will be held accountable.