Truth Matters
Published a year ago |
911 Clip from CBS-WUSA 6to7PM
Posted without permission For Educational and Research use only
Fair Use, as allowed under Title 17 Chapter 1 Section 107 (Fair Use)
---{==Truth Matters=>
missing plane at pentagon, the push for War, want to blame one man for the war on Terror it was not Bin Laden it is the President of USA War Inc.
Bush, Obama, Trump are just the Puppets doing the Bankers / Israel Bidding.
Obama and Trump sold Bombs, Weapons to Saudi Arabia who is Destroying Yemen.
Hiroshima and Nagasaki were acts of terrorism. Two Cities, Two Towers, Blame those who benefit from War/Death Not those who you are told are your enemy.
Keywords
OtherProvocativeCurrent EventsCBSLibyaAfghanistanIraqTerrorSyriaYemenNYCIranPoliticsWar09112001911

The views and opinions expressed in this video do not necessarily represent the views of Brighteon or its affiliates.
Related videos
01:27:14 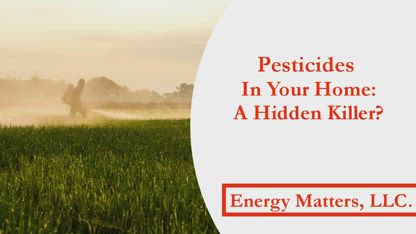 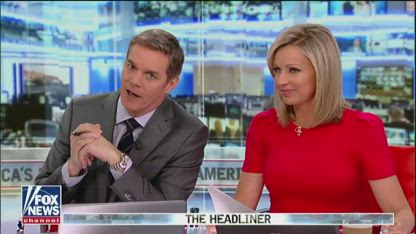