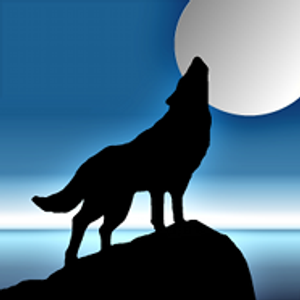 Liberatte
Published a year ago |
From Microsoft to vaccines, and from vaccines to mosquitoes? What is Bill looking for by associating with such bugs? And why his delusional message?.... Hmmm, mosquitoes bite, and their stings often inject viruses and other crap. They are vectors and therefore, could be used as little flying syringes for some recondite target,

Bill says his goal is to exterminate them; and he launched an experiment in Brazil releasing transgenic mosquitoes that would annihilate the local species and then self-eliminate. It did NOT happen, they survived, they interbred, and now Brazil has millions of mutated bugs whose dangerousness is unknown. But well, these are details, and Bill loves his role as exterminator, so today he is preparing new hordes to release them in Florida, USA.
Keywords
vaccinescovidplandemic