WesTruther
Published 9 months ago |
Part 7 of 7- If you viewed all seven then now U:NO the truth about the assassination of JFK and William Cooper, the man who exposed the truth about the CIA and NWO murdering John F. Kennedy in 1963- So when you hear the Media still questioning 'who done it', then you will see the Media for the deceiving liars they all are, or else they would not have their jobs working for the Government NWO-
Keywords
Media LiarsCongressional Cover-upsCongressional ConspiraciesAssassinationsCIAprediction

The views and opinions expressed in this video do not necessarily represent the views of Brighteon or its affiliates.
Related videos
11:00 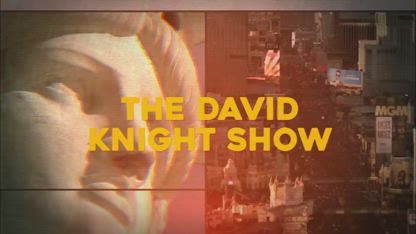