The Truth Podcast
Published 5 months ago |
Donate
Shortly after President Trump took office and details of the Spygate plot to entrap him with the fake “Russian collusion” narrative and remove him from office started to leak, conservatives and supporters of the administration began crying foul.As Americans learned that figures like FBI Director James Comey, top FBI counterintelligence official Peter Strok, FBI lawyer Lisa Page, Justice Department official Bruce Ohr and his wife Nellie Ohr, CIA Director John Brennan, Director of National Intelligence James Clapper and others were implicated in the plot, it appeared as though the shadowy “deep state” was responsible.But as conservative media began using the term to describe the alleged suspects, they were lampooned by Democrats and their Left-wing Washington establishment media allies as conspiracy theorists and kooks.“There is no deep state, you buffoons,” we were told — despite the fact that its well known elements of the U.S. intelligence community, the media, and federal law enforcement have long worked behind the scenes to effect policies and priorities they preferred.On this episode of The Truth Podcast: Question Everything, we seek to answer the question, What is the Deep State?
Keywords
Trumpshadow governmentdrain the swampdeep state

The views and opinions expressed in this video do not necessarily represent the views of Brighteon or its affiliates.
Related videos
13:25 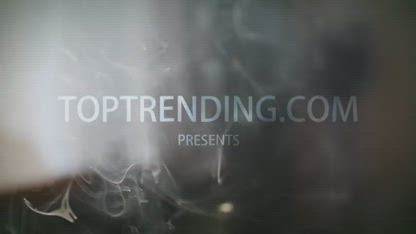 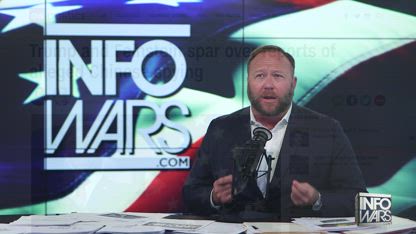 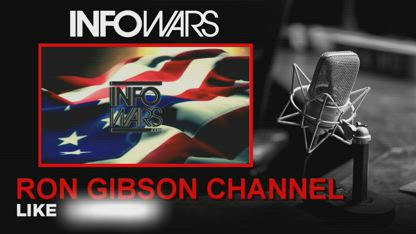