War Room
Published 10 days ago |
It’s time for Americans to look around, the riots, the destruction, the fires, the censorship, the propaganda and fake news, and realize that our country is under an attack and assault. Kaitlin Bennett joins the transmission after a raging mob of leftist morons literally chase her down like a scene out of a zombie movie while she’s reporting from a college campus in Florida. Gino Floria joins the broadcast to discuss how Hollywood is destroying relationships between men and women. Tom Pappert joins to cover the massive support for President Trump while there is literally zero support for Biden. The Netflix pedophile special blows up in their face with backlash. Our healthy and delicious storable foods are now available with the shortest lead time we’ve had in months! https://www.infowarsstore.com/health-and-wellness/food?ims=nmudw&;utm_campaign=foodbis&utm_source=brighteon&utm_medium=Text+Link&utm_content=foodbis
Keywords
War RoomOwen ShroyerInfowars

The views and opinions expressed in this video do not necessarily represent the views of Brighteon or its affiliates.
Related videos
0:58 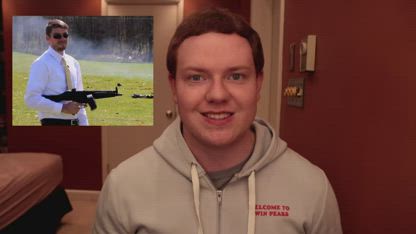 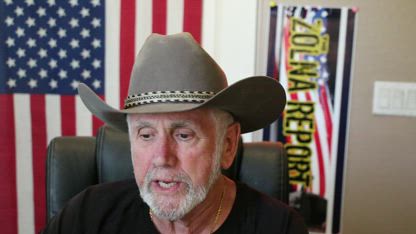 This Is A Real Big Deal, We Can Bring Down Google/YouTube!
zolnareport.com
1504 views
6:05 The NRA Did Try!
zolnareport.com
94 views