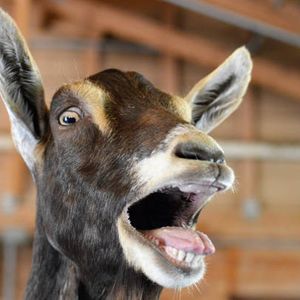 He is one of four former Minneapolis police officers charged in the May 25 death of Floyd, who died while being arrested after a police officer - Derek Chauvin - knelt on his neck for nearly nine minutes.

During the interview, Thao said that he was focused on controlling the increasingly 'hostile' crowd that had gathered to watch as Floyd was arrested.

When asked if he saw then-partner Chauvin’s knee on Floyd’s neck during the arrest, Thao responded 'At some point, yes,' but noted that he wasn't exactly sure where Chauvin had been applying pressure on Floyd's body because his attention was on the crowd.

Thao's body camera footage, which was released Thursday, shows Thao dealing with the crowd while also, at some points, watching Chauvin and Floyd, who can be heard saying, 'I can't breathe.'

When an investigator asked, 'Was the crowd letting you know there was a change in Mr. Floyd’s disposition?' Thao answered, 'Yes.'

Thao also said, 'They were saying he wasn’t moving.'