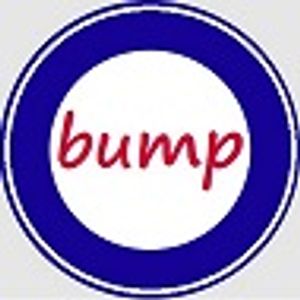 bump
Published 6 months ago |
Kimberly Ann Goguen wears many hats and is one of the most important people on the planet. Kim and her role is unknown by the majority of the people around the world. However, she is very well known by members of the Deep State. One of the reasons for this is because she replaced their malevolent predecessor, Marduke over a decade ago. Her predecessor was the Cabal’s leader, not the peoples’ leader by any stretch of the imagination. But in reality, he wasn’t their leader either. They too were his slaves, but they didn’t see it that way. In fact, many still don’t see it that way.

Many more hours of material to read here: https://projectspeak.net/kim-possible

Joining an Assembly is HOW YOU CHANGE THE WORLD. Find your local Assembly HERE: https://pgovsd.agency/assemblies/

Life Force Assurance will provide access to health and wellness treatments, practices, services, protocols, devices, technology, and products to all human beings, globally. This is provided at no cost to all members and there is no cost to become a member. https://ghwc.global/

bump - A collection of videos examining global issues with in-depth analysis. I provide much more than the news of the day. My aim to empower people to explore their world. I bring you views which deserve more news.

I deliver information that is not biased. I am neutral to the core and non-partisan when it comes to the politics of the world. People are tired of biased reportage and bump stands for a worldwide united world.