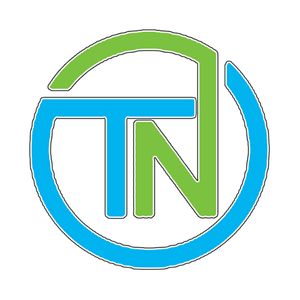 As conclusive proof surfaces of heinous criminal activities of Pfizer and its CEO Albert Bourla,

Pfizer makes payoff to NYPD group to have its top brass “Honor” Pfizer and its sketchy CEO.

There is enough public information readily available for any thinking person to see clearly the crimes of Pfizer, yet somehow the political class, the intelligence agencies and law enforcement is taking the payoffs to heap praise and adoration to the world's biggest criminal Albert Bourla.

I urge all employees of the NYPD to NOT engage in any celebratory function with Pfizer or Mr. Bourla as these ongoing efforts by Pfizer to put on similar theatrical performances such as the “Gala” tonight are merely desperate attempts to distract attention away from what has already appeared in the public record pointing to clear and undeniable crimes against humanity perpetrated by Pfizer Inc and Mr. Bourla in particular.

There is no amount of money or fancy Gala events that can cover up what amounts to the most dire crimes against humanity in the history of humanity and any person posing with or celebrating Mr. Bourla or Pfizer will very definitely, without question, be asked to account for their negligence (at best) for not doing due diligence, fulfilling their role as protectors of the people, and at worse outright fraud for not investigating what already forms a prima facie case against Pfizer and Mr. Bourla.

Copyright Disclaimer under section 107 of the Copyright Act 1976, allowance is made for “fair use” for purposes such as criticism, comment, news reporting, teaching, scholarship, education and research. Fair use is a use permitted by copyright statute that might otherwise be infringing.