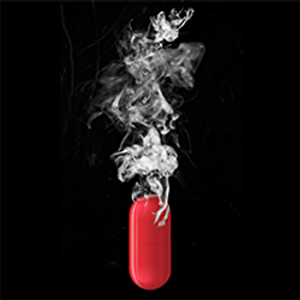 A video has been released from a man who died on February 13, 2022 by the name of Gene Gilmore, given name Eugene Reuben Acres, who claims that his father was involved in filming the moon landing in 1968 and said it was a fake.

A New Mexico man has made a series of astonishing confessions since he was diagnosed with terminal cancer and told he has months to live. He claims the moon landing was faked by the US government with the footage shot at a military base and the surface of the moon recreated with sand and cement powder.

According to Gene Gomar, his father, a military policeman who was stationed at Cannon Air Force base, was involved in the massive deception that fooled the world, laying the groundwork for a government-sponsored mass formation psychosis that continued throughout the decades and into the current era.


All and any support for this channel is greatly appreciated.