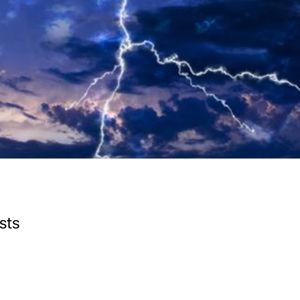 "Hidden Mysteries Revealed of Egyptology" As the hireling shepherds continue to slumber.

How do we add fidelity?

* Book locked until the time of the end (Dan 12.4)
* Dead Sea Scrolls (1947-56)
* Other prophecies coming up (Malachi – last pope etc)
* Information availability (books by inspired people) – Enoch
* Torah codes requiring Computers (late 1970’s)
* News Media
ALSO: "The Geometry of our living system – Fallen Universe"
Restoration…
Isaiah 30:26 Moreover the light of the moon shall be as the light of the sun, and the light of the sun shall be sevenfold, as the light of seven days, in the day that Yahuah binds up the breach of his people, and heals the stroke of their wound.
“The overlords of our earth, the ones who truly believe that they are descended from the gods, whom I call the Illuminati, are guided by three things:
astrology,
numerology,
and sacred geometry.”
-Gary Bell
Keywords
stephen pidgeonjessica knockjon hallam