Pence hits back at Oprah, Will Ferrell in Georgia.
NewsClips
296 views
35:31 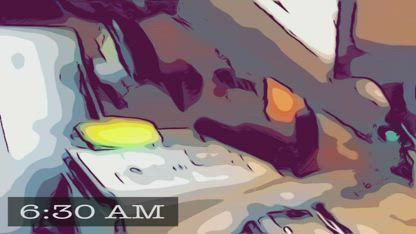