Firefighters for 9/11 Truth
Published 4 months ago |
Mr. Michael Hess was trapped inside Building-7 on the morning or 9/11 in 2001. He and Barry Jennings tried to leave the building shortly after 9am but they were stranded above the 6th floor for at least 90 mins following the destruction of a lower landing in a stairwell by an explosion. This occurred at approximately 9:30am and contradicts the official narrative and explanation for the cause of this building's eventual collapse at 5:20pm. For more detail on the timeline of Mr Hess and Mr Jennings, refer to p.84 onwards in the book "The Mysterious Collapse of World Trade 7 - Why the Final Official Report about 9/11 is Unscientific and False." by David Ray Griffin.
Keywords

The views and opinions expressed in this video do not necessarily represent the views of Brighteon or its affiliates.
Related videos
8:22 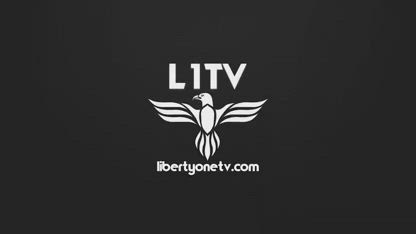 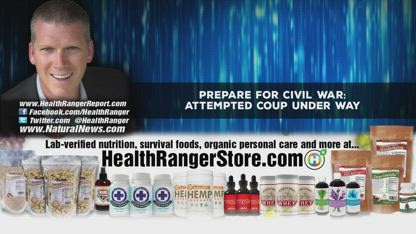