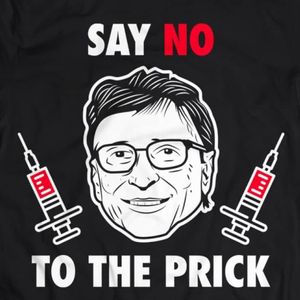 In the year 7510
If God's a coming, He oughta make it by then
Maybe He'll look around Himself and say
Guess it's time for the judgment day
In the year 8510
God is gonna shake His mighty head
He'll either say I'm pleased where man has been
Or tear it down, and start again

Now it's been ten thousand years
Man has cried a billion tears
For what, he never knew, now man's reign is through
But through eternal night, the twinkling of starlight
So very far away, maybe it's only yesterday
Keywords
new world ordertyrannyutopiavaccine holocaustccp virus