The Metroid Thumper Channel
Published a year ago |
The first part of my playthru of the epic Skyrim mod Relics of Hyrule. Note that due to circumstances beyond my control there will be some crucial parts missing. Firstly, This first part does not include the original beginning of the game as there was a gamebreaking glitch that kept occurring which forced me to download and use the "an alternate start: live another life" mod. As a result, the game starts off with Link camping in the woods instead. Also in this first part, the end of the vid which wouldve shown Link getting his signature outfit is missing bercause the capture card malfunctioned and I did not notice until it was far too late. Both of the aforementioned parts I have rerecorded in the special edition, and will eventually upload them as a separate video. Also, in this playthru a lot of the beginning of the story in general is absent due to me wanting to focus on the mod, but I will be uploading those parts separately as well so in the meantime you should go onto youtube and watch a playthru of the main story up to the part where the black dragon resurrects a dead dragon at the burial site and then stop. Enjoy!
Keywords
hyrulerelicszeldascrollslegendvelderfiveskyrimtheof EXCLUSIVE: Obama Put US Under Martial Law In 2012, Trump Is About To End It
InfoWars - Alex Jones Channel
570 views
5:44 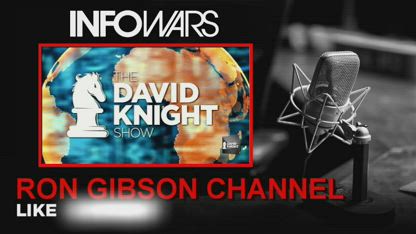 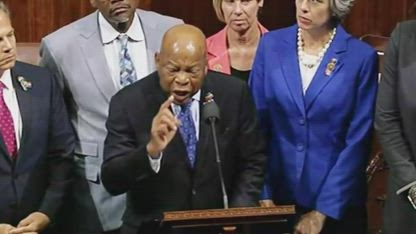 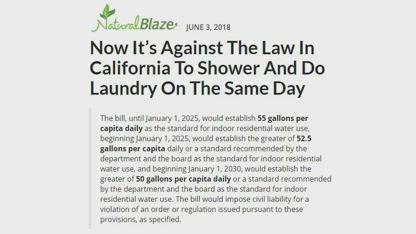