Firefighters talk about fire physics, building designs and explain why they continue to commit into high-rise fires without fear of sudden and complete building failure. The science of fire behaviour and basic physics is used to show how normal office fires cannot create the same outcome observed in both a controlled demolition or the freefall collapse of World Trade Centre Building-7 on September 1th 2001.

A summary of the history of high-rise fires and their impact on the architecture involved
The importance of understanding science rather than relying upon consensus opinion
The science of freefall and how this provides an irrefutable yardstick of truth
The assessment of the rate of descent of WTC7
An analysis of the real fires in WTC7 versus the theoretical fires proposed by NIST
An analysis of the claim that WTC7 was left to burn due to poor firefighting water supplies
A brief exposure of the certain foreknowledge held by NY City officials of the collapse of all three towers
The decision of NIST to ignore the fundamental principle of scientific investigation known as ‘Occam’s Razor’
A summary of NIST’s many omissions, errors and attempts to mislead the public
A summary of the results of Alaska University’s 2019 evaluation of the collapse of WTC7 which identified that fires could NOT have been the cause of the collapse
An appeal for support and justice from New York Fire Commissioner Christopher Gioia

Please share and promote to help annul the deception. Support Firefighters for 9-11 Truth via - www.ff911Truth.org
Keywords
Calling Out Bravo-7COB7FirefighterFirefightersWTC79-11911 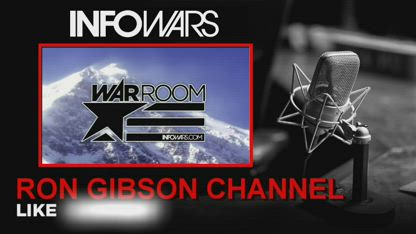 Did You Know a Planetary Catastrophe Was Just Avoided! 14 Died To Prevent It & Not One Word From MSM
Lisa Haven
4079 views
1:27 Donald Trump Jr.: It was them colluding, not us
NewsClips
164 views