The views and opinions expressed in this video do not necessarily represent the views of Brighteon or its affiliates.
Related videos
44:34 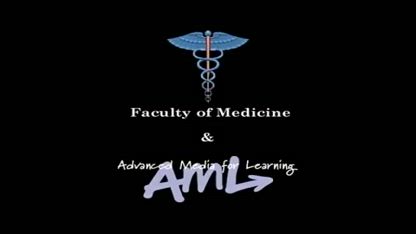 How Mercury Causes Brain Neuron Damage - Uni. of Calgary
Do Your Due Diligence
790 views