War Room
Published 18 days ago |
Finally, Roger Stone, joins the War Room to co-host the War Room for an hour. Topics include the state of the 2020 election, the Democrat and mainstream media inspire violence across America, and the Stone On Style best dressed list of 2020. Joey Gibson joins the broadcast with an update on the situation in Portland, Oregon after his friend Aaron Danielson was murdered in cold blood by a Black Lives Matter supporter. Shocking video out of California as Nancy Pelosi, after being caught in a shutdown salon without a mask, blames the salon owners and claims it was a set up. Joe Biden begins his campaign with a low energy, low turnout event that barely lasted half an hour. Our healthy and delicious storable foods are now available with the shortest lead time we’ve had in months! https://www.infowarsstore.com/health-and-wellness/food?ims=nmudw&;utm_campaign=foodbis&utm_source=brighteon&utm_medium=Text+Link&utm_content=foodbis
Keywords
War RoomOwen ShroyerInfowars

The views and opinions expressed in this video do not necessarily represent the views of Brighteon or its affiliates.
Related videos
15:49 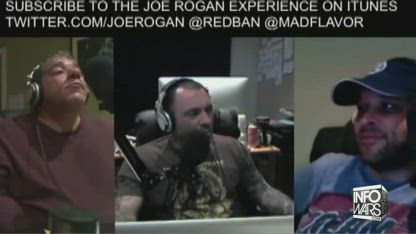 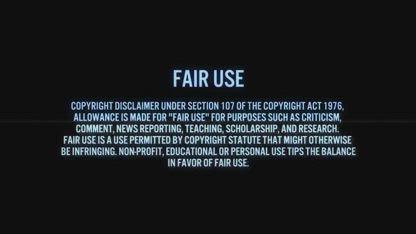 DO PEOPLE REALIZE THEY ARE CREATING THEIR OWN OVERLORDS
EXPOSING TRUTHS
185 views
01:26:05