The Truth Podcast
Published a month ago |
Donate
Read a little history about the Democratic Party and one would have realized what it stood for back then and what it stands for today. When it comes to domestic issues, the Democratic Party has been associated with racists for a very long time. To prove it, here are two quotes from two U.S. presidents from the Democratic party, Harry S. Truman (the Democrat who authorized the Atomic bombing of Hiroshima and Nagasaki) and Lyndon B. Johnson. President Truman once said the following:

"I think one man is just as good as another so long as he’s not a n****r or a Chinaman. Uncle Will says that the Lord made a White man from dust, a n****r from mud, then He threw up what was left and it came down a Chinaman. He does hate Chinese and Japs. So do I. It is race prejudice, I guess. But I am strongly of the opinion Negroes ought to be in Africa, Yellow men in Asia and White men in Europe and America."

Here is another quote by President Lyndon B. Johnson who was quoted as saying “I’ll have those n*****s voting Democratic for the next 200 years.” These statements coming from U.S. Presidents should not be so surprising given the fact that racial divisions were high during those times. 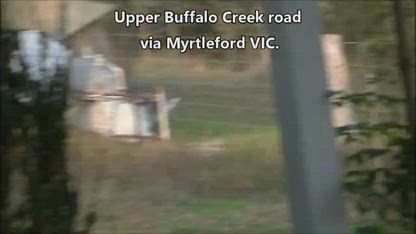 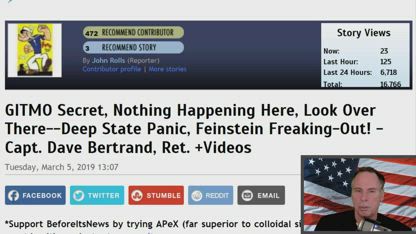