The Pete Santilli Show
Published a year ago |
Shop nowDonate
Just weeks before the Kentucky election, 175,000 purged voters were put back on the registration rolls after Democrat challenger Attorney General Andy Beshear sued to have the inactive voters reinstated. A recently released recorded phone call between the Kentucky Board of Elections office and a journalist named Tore shows that Tore and her immigrant husband, who is ineligible to vote, were placed on the Kentucky voter rolls as registered Democrats. The only problem is, Tore and her husband haven’t lived in the state Kentucky for years and both of them have never registered as Democrats. Tore was concerned about her husband’s immigration status and how the apparent election fraud could impact his ability to remain in the United States.
E-Militia Article: Smoking-Gun Evidence Of Kentucky Election Fraud By Democrats http://ow.ly/6XSl30pRmGp

GUEST: Carlos Tovar - Is the Owner of Tactical Ops Brewing Company and California based beer maker who has taken the internet by storm after advertising a special, limited batch with “EPSTEIN DIDN’T KILL HIMSELF” printed on the bottom of the cans -. Tactical Ops Brewing started printing the special message Wednesday on the blue cans for the Freso-based firm’s Basher Oatmeal Stout. 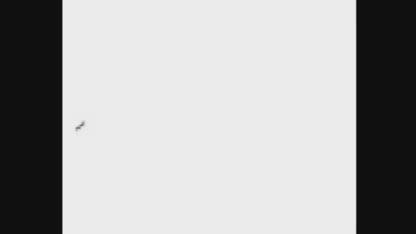