ZGoldenReport
Published 9 days ago |
Donate
Apple will pay another $113 million, including $24.6 million in California, to settle the latest case alleging the company duped consumers by deliberately slowing down older iPhones to help extend the life of their batteries.

The payment announced Wednesday resolves a case brought by 34 states against Apple after the Cupertino-based company acknowledged a software update released in 2017 bogged down the performance of older iPhones.

The views and opinions expressed in this video do not necessarily represent the views of Brighteon or its affiliates.
Related videos
02:06:21 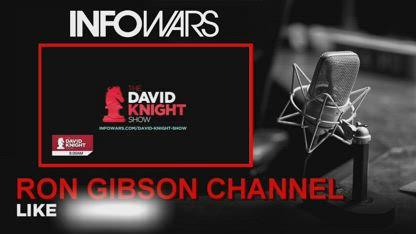 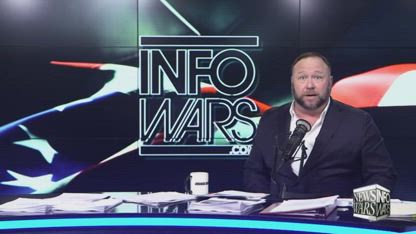 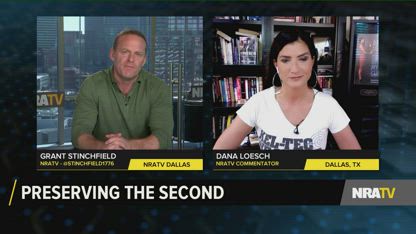 Dana Loesch: Get Your Head Out of your Bottle, Chelsea Handler
NRA
266 views
5:04