Tomorrow's World Viewpoint
Published 9 months ago |
On May 16th, the Allied forces in France were caught off guard by the German Panzer divisions which circumvented the Maginot line by driving through the Ardennes Forest. What followed was a hasty retreat for the British Expeditionary Force, or BEF, and other Allied forces.

After suffering a heavy onslaught at the hands of the advancing German army, the troops were stranded on the beach at Dunkirk. Initial attempts to rescue the encircled army proved to be too slow, with only 39 British and 4 Canadian Royal Navy Destroyers. It became obvious to the admiralty that the evacuation needed support and so the public were called upon to lend a hand.

What followed has been described as the Miracle of Dunkirk. What was so miraculous about this stunning escape?

The views and opinions expressed in this video do not necessarily represent the views of Brighteon or its affiliates.
Related videos
41:19 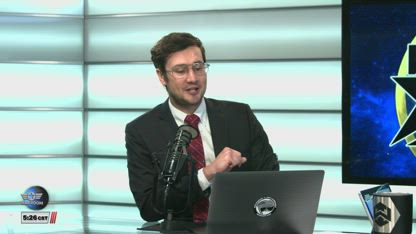