"The illusion of freedom will continue for as long as it's profitable to continue the illusion.
At the point where the illusion becomes too expensive to maintain, they will take down the scenery,
move the tables and chairs out of the way, then they will pull back the curtains and you will see the brick wall at the back of the theater."
- Frank Zappa

When the tyrant has disposed of foreign enemies by conquest or treaty and there is nothing to fear from them,
then he is always stirring up some war or other, in order that the people may require a leader.
- Plato

Many thanks to Max for his ongoing
awesome work by making this video series
Surviving the Matrix
and
let me share many videos from his channel
https://www.youtube.com/channel/UCegOTmclzjfKuQh0SHflqww
on this channel as a backup

The views and opinions expressed in this video do not necessarily represent the views of Brighteon or its affiliates.
Related videos
13:32 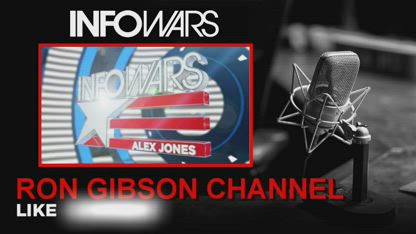